Blurb: Raghav Mathur (born April 2, 1981), known professionally as Raghav, is a Canadian singer/songwriter. He has released three studio albums: the debut Storyteller in 2004, Identity in 2009 and The Phoenix in 2012. His most known commercial success was with “Angel Eyes” which peaked at number 7 in the UK in 2005. His singles “So Confused”, “Can’t Get Enough” and “It Can’t Be Right” also reached the UK top ten in 2004. Raghav continues to have success on Canadian charts in 2010s with subsequent hits like “So Much” with Kardinal Offishall, “Fire”, “Top of the World”, “Woohoo” and “Until the Sun Comes Up” (featuring Indian actor Abhishek Bachchan and US artist Nelly). 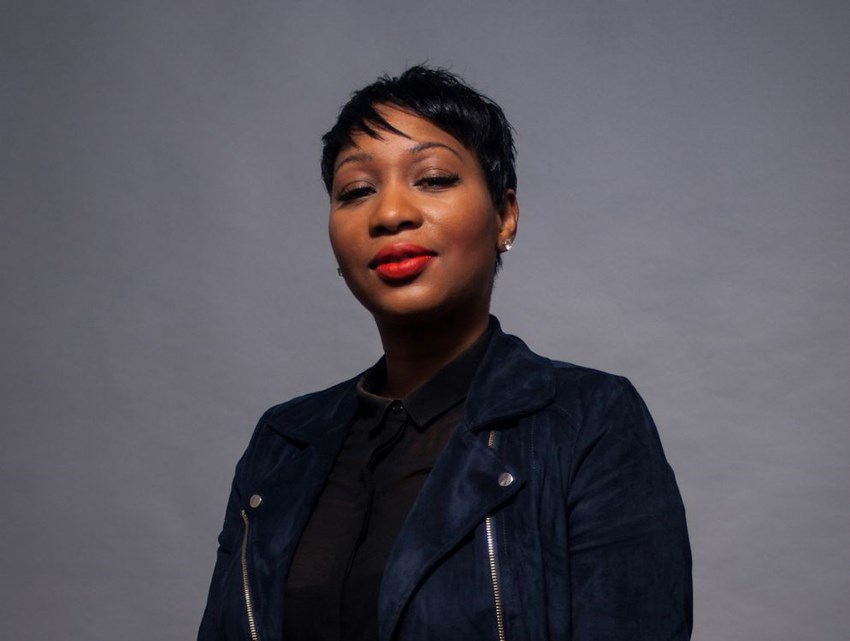