Blurb: Noel Hugh Robinson (born 11 October 1962) is a British Christian musician, who primarily plays and mixes Contemporary Worship Music style with gospel influenced music. He has released four studio albums, O Taste and See in 1996, Worthy in This Place in 2001 with Nu Image, Garment of Praise in 2006 with Nu Image, and Devoted in 2013. His fifth album, a live album, Outrageous Love, is going to be released in September 2015. 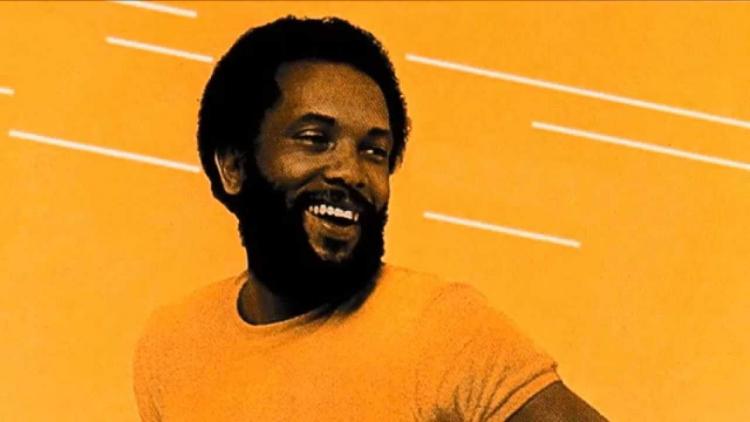