Blurb: James Morrison (born James Morrison Catchpole;[1] 13 August 1984)[2] is an English singer-songwriter and guitarist from Rugby, Warwickshire. In 2006, his debut single “You Give Me Something” became a hit in Europe, Australia, Japan and Iran peaking in the top five in the UK and claiming the number 1 spot in New Zealand. His debut album, Undiscovered, debuted at the top of the UK Albums Chart. In 2007 Morrison won the Brit Award for Best British Male. 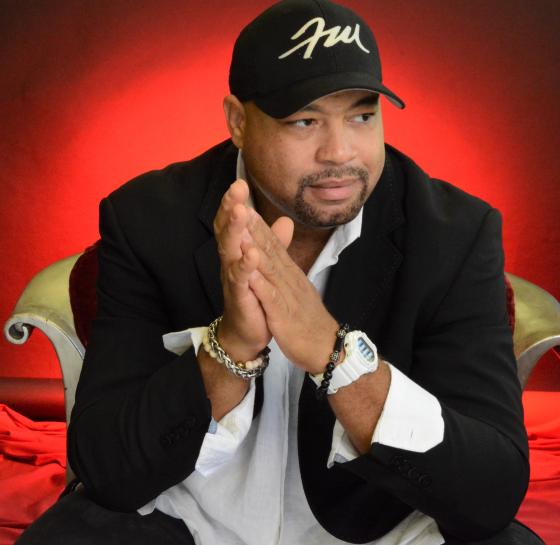