As a musician and artist Luke Smith stands out as an extraordinary example of musical excellence which has excelled him in his career. With a distinct sound and an ability to add the wow factor to any production Luke is definitely in a league of his own.

Being an exceptional musician Luke has taken his gift and input the same passion and excellence into a number production projects for both established and upcoming artists.

With a wealth of experience in all things music Luke has provided master classes all around the world to established artists and musicians but also has the skill to pass on these talents to those who are less established but looking to excel in their art. 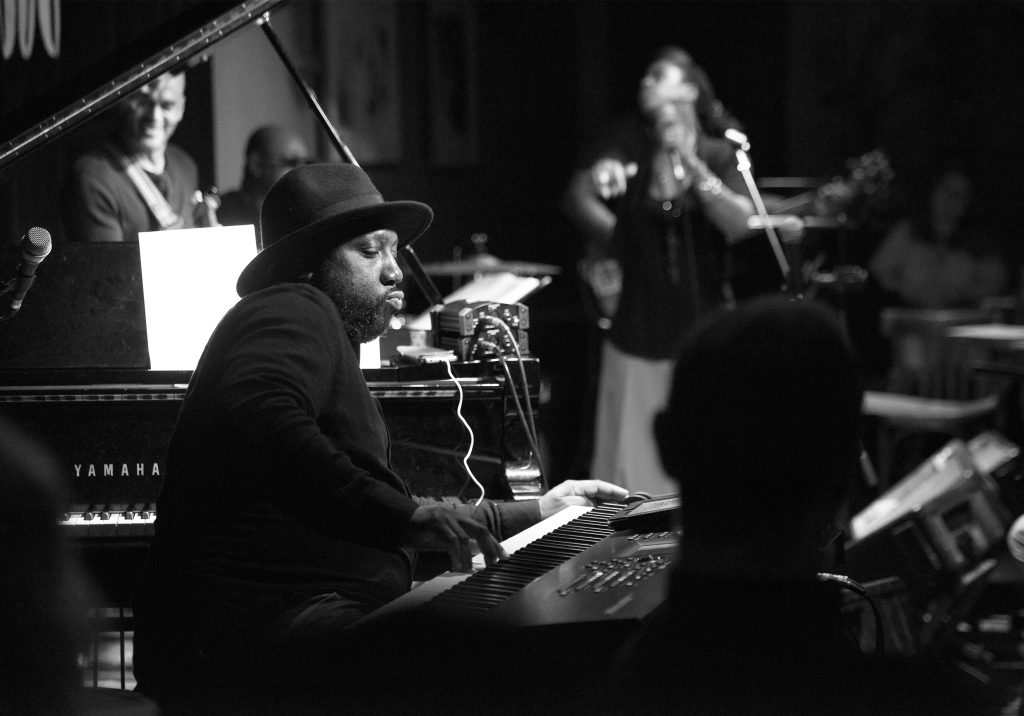 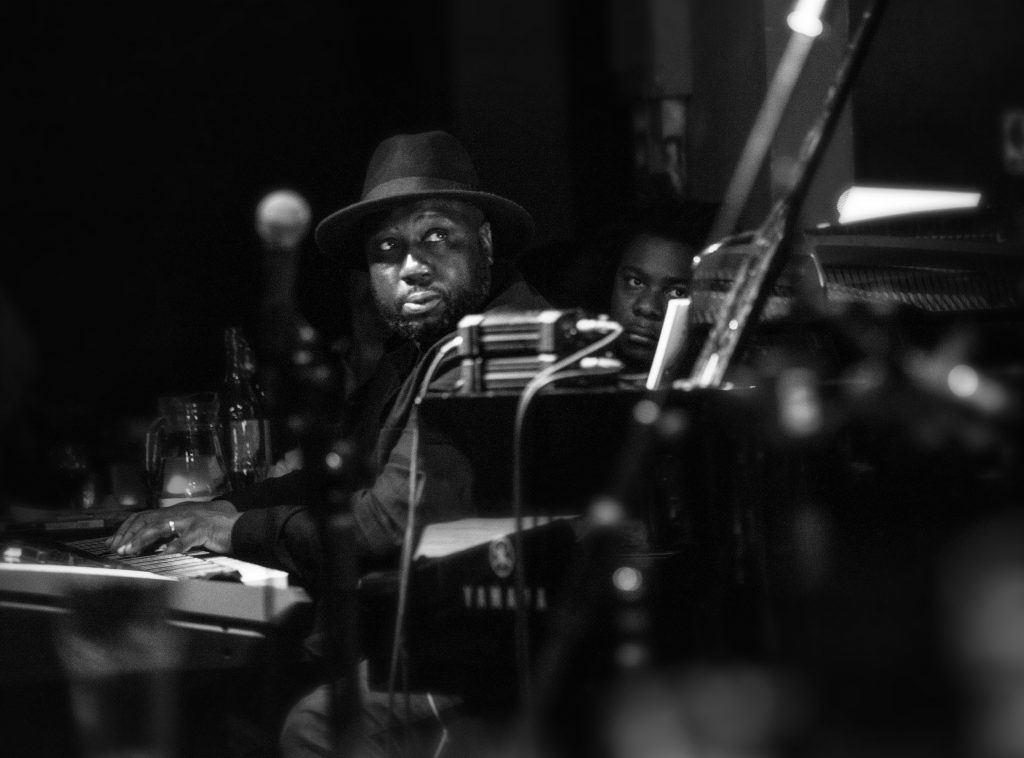 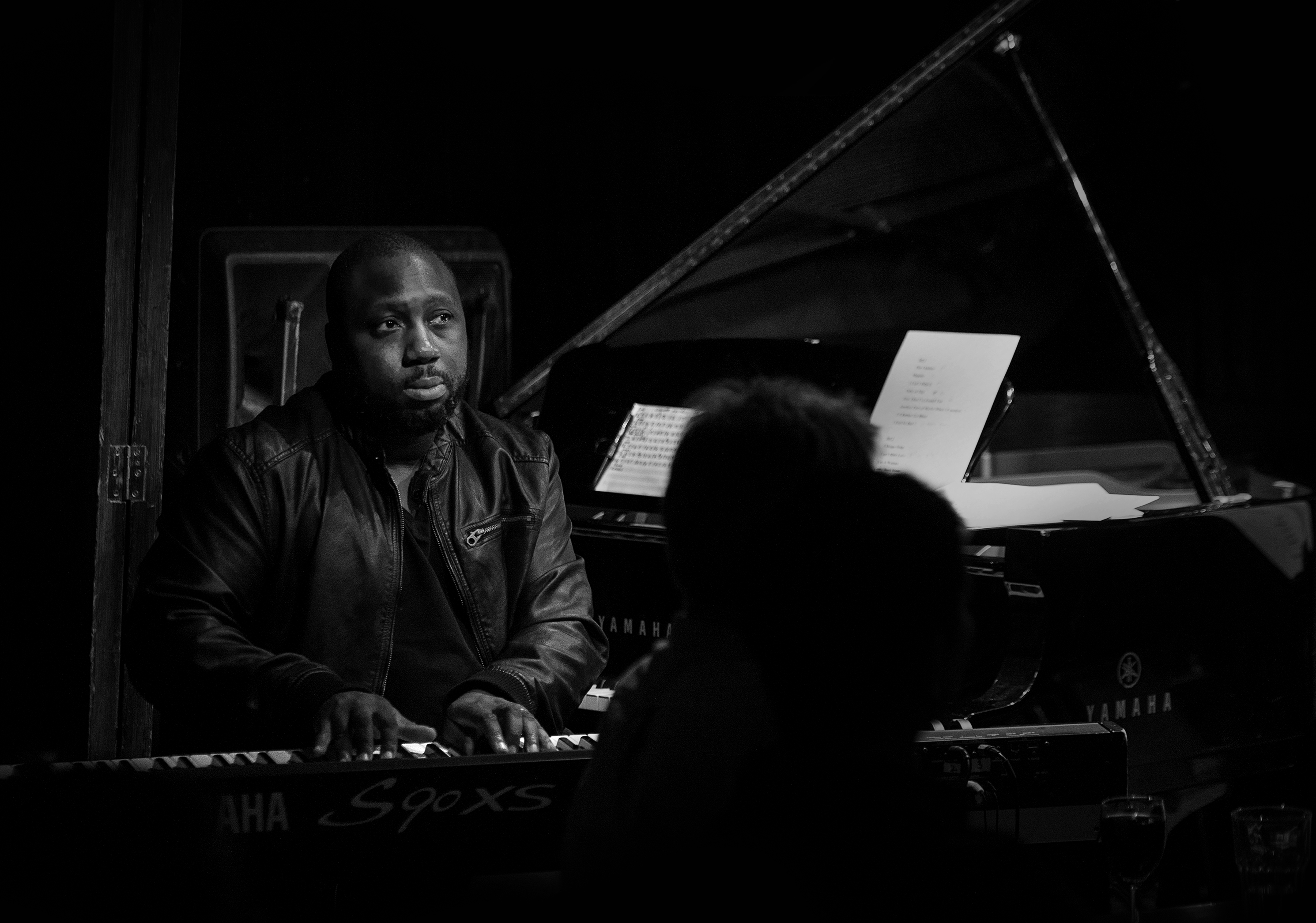 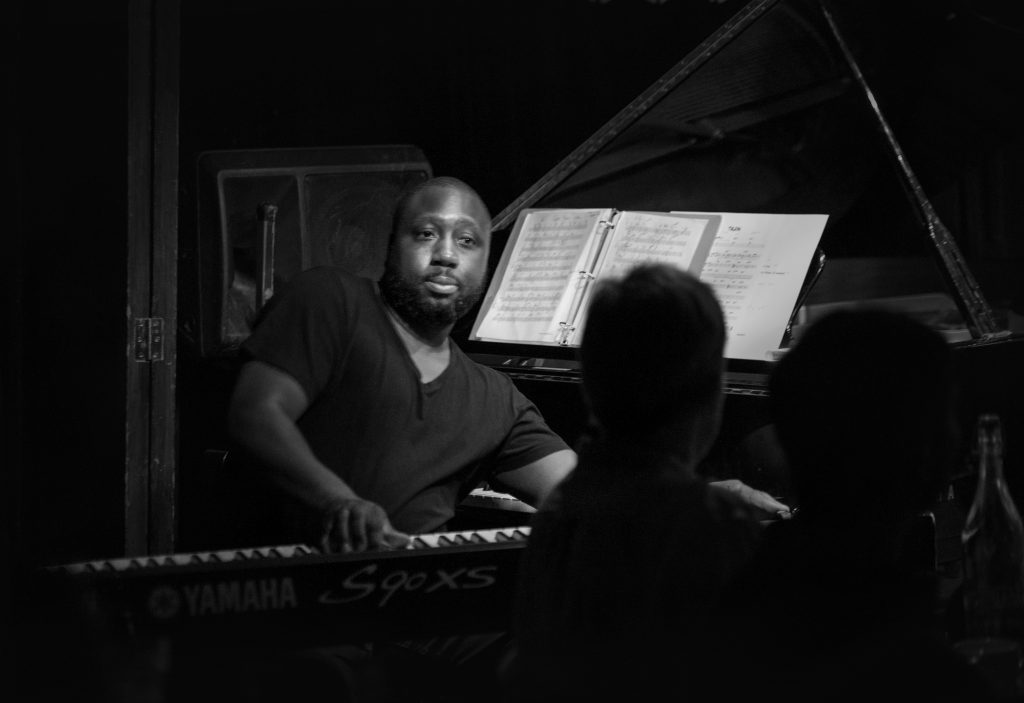 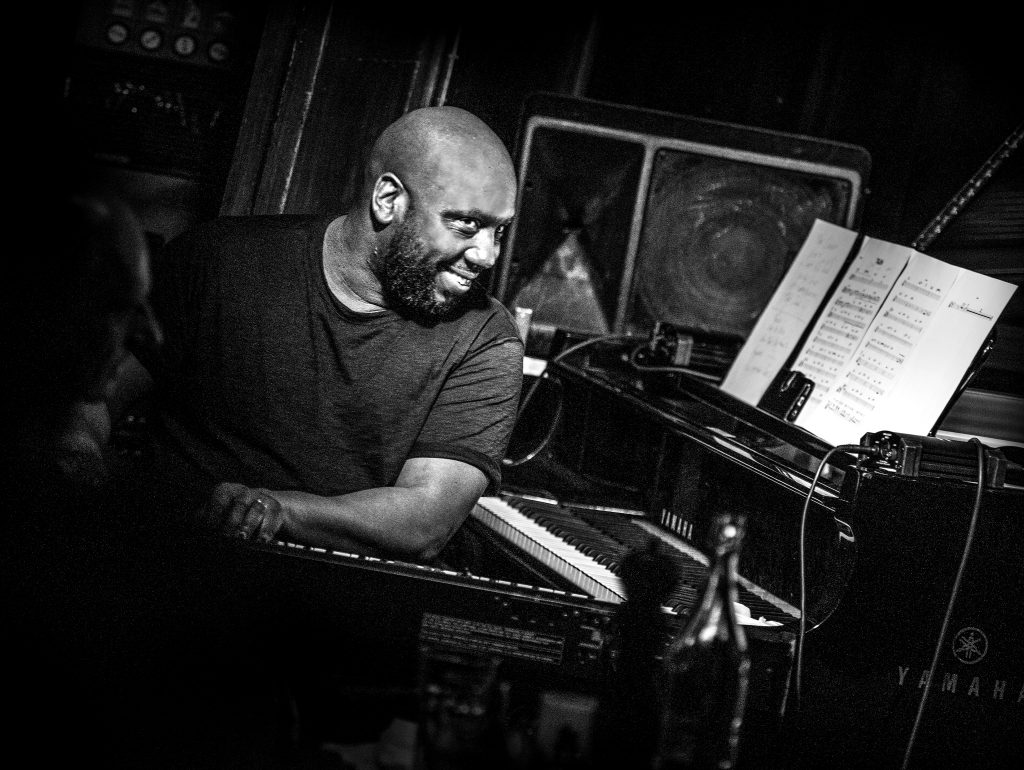 For over 25 years Luke has been delivering a musical experience that touches every generation regardless of background or culture; allowing them to embrace hope, joy, inspiration, emotional and spiritual uplifting. All of this was birthed out of a gospel heritage in the metropolitan city of Manchester, England.

Luke is one of the best international session/recording musicians to come out of the UK in the last 20 years. He is a well respected and sought after keyboardist and is amung some of the best in the business.

Luke is well traveled and has a wealth of experience, being part of world tours in almost every country of the world.  He also boasts a vast range of expertise in various genres of music styles, working with some of the top artists in the world, from Eric Clapton, BB King, Whitney Houston, Chaka Khan to George Michael.

Amongst his many achievements, Luke has turned his sights focussing on building his own solo career as a Jazz artist and is about to release his debut album . 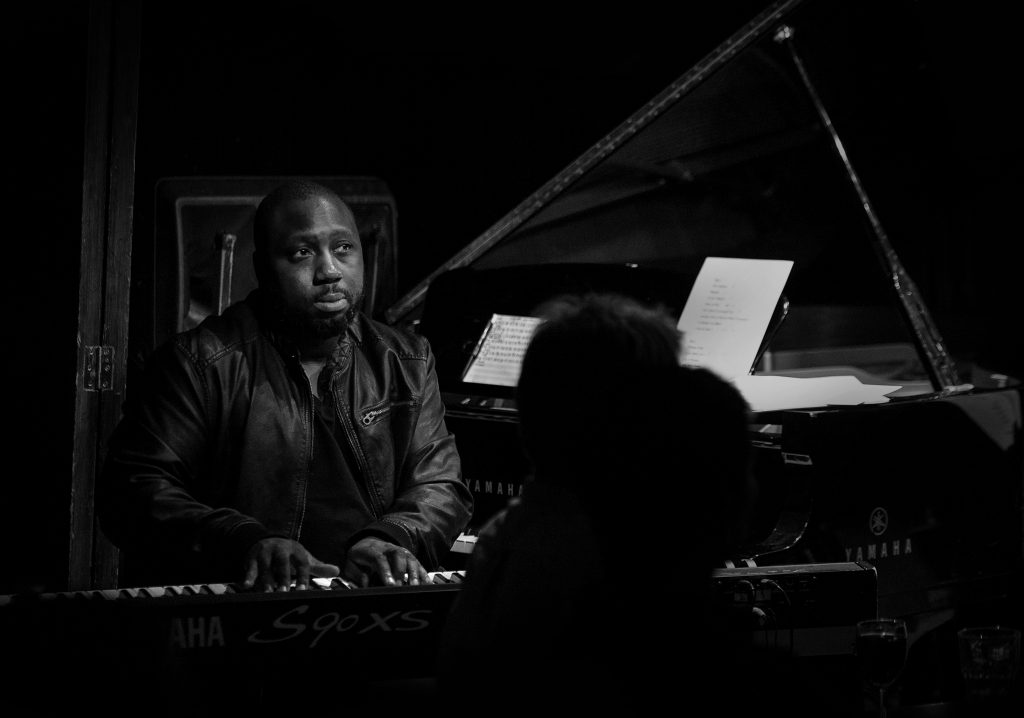 Luke “The Duke” Smith is a real exception in the music industry today who transcends into every musical genre whilst maintaining a grade and quality that sets him apart from most. As a musician he has an ear for a refined sound whilst as an artist has the ability to move his audience with a distinct sound.

As a super producer Luke has left his stamp on the music industry both internationally and within the UK. Having completed hits for the likes of Liberty X and The Sugar Babes in recent years Luke has a reputation in the studio which speaks for itself. 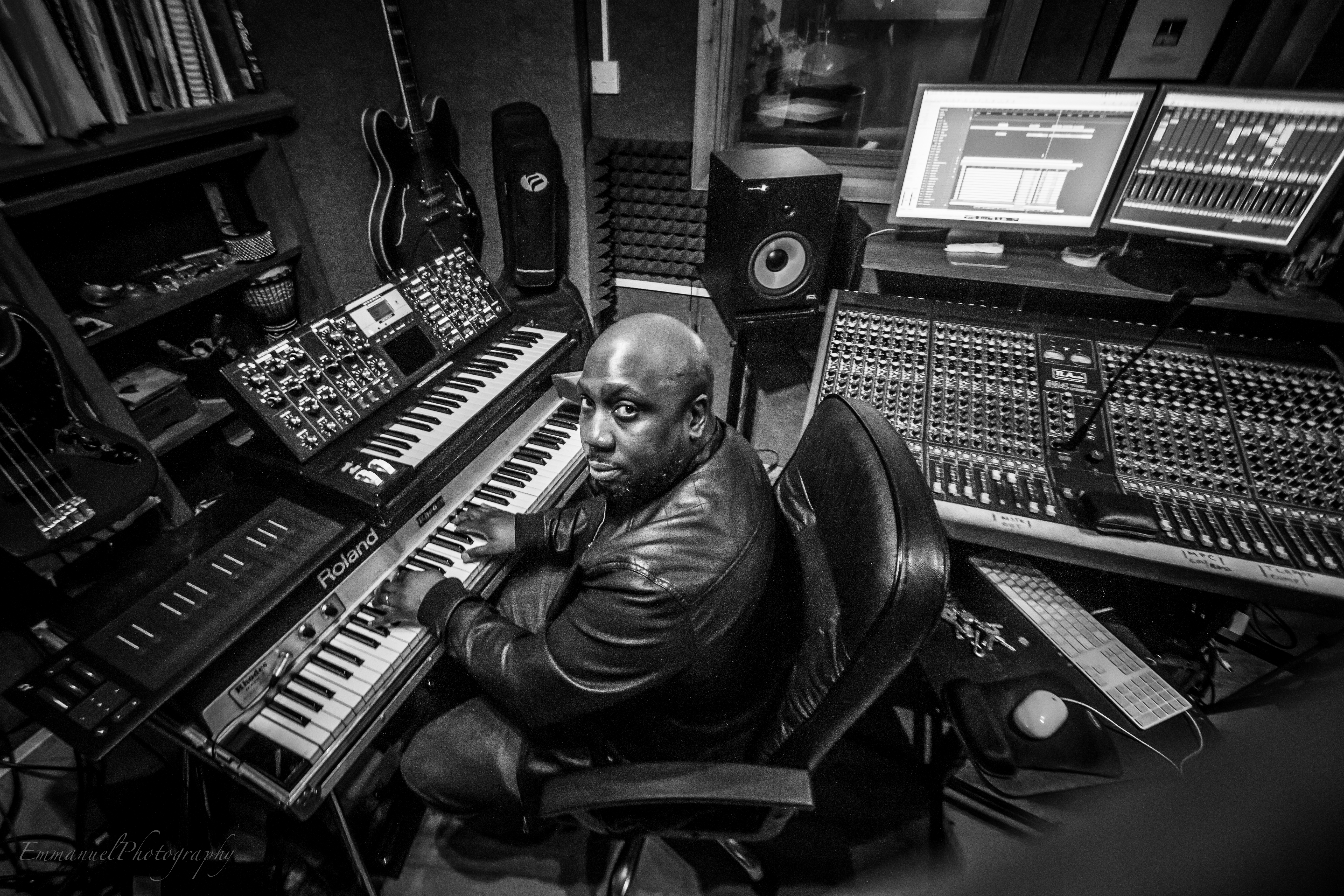 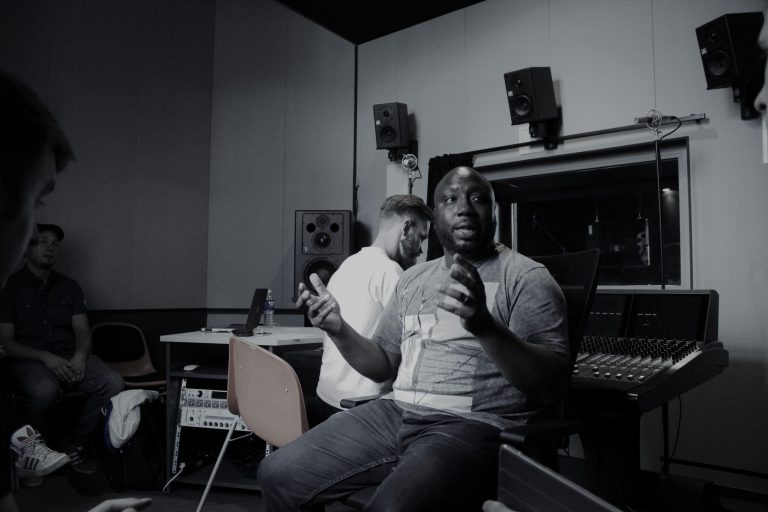 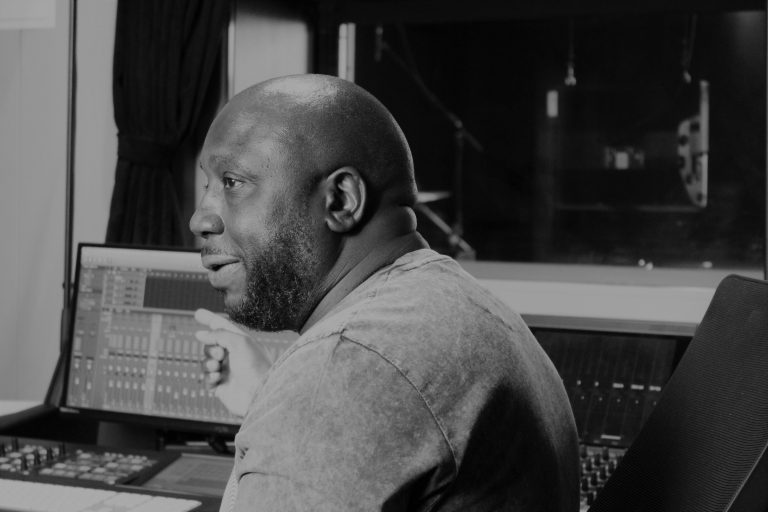 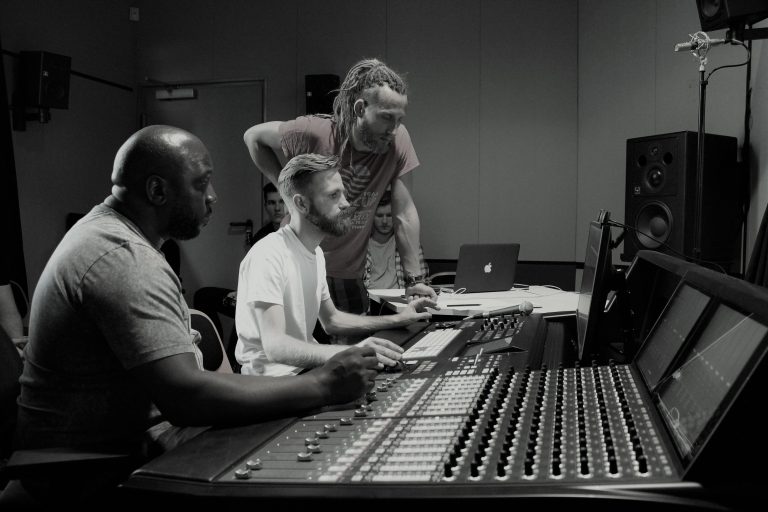 With a musical history that most musicians would be proud of and a vast range of musical expertise in multiple genres Luke has the ability to coach and teach musicians and art that he displays on multiple instruments.

Follow us and stay updatedwith all the news and offers