Coming from a musical family, Luke Smith was destined to be a musician. His mother, Ophelia Smith is a critically acclaimed gospel singer and his father, Vassell Smith started playing guitar around his homeland, Jamaica and carried on playing when he arrived in the UK on the Windrush in the 60’s.

Like many musicians, it was in church where he learned to play. First drums at age 9 and then at  age 11, keyboards. Although he was playing gospel, it was exposure to reggae, soul and jazz records played by his non church-going cousins that formed the basis of Luke’s career to becoming one of the UK most renown session musicians.

At age 17, Luke enrolled at Arden College of Music by 18 and whilst still a student,  began his professional career as the keyboard player in a group called ‘Distance Cousins’ who were signed by Virgin Records and supported 90’s soul star, Lisa Stansfield on her U.K. Arena tour.  This followed his first foray into Jazz, in a band who cut their teeth playing around Manchester and the North of England, to securing support tours with jazz giants such as Roy Ayers, Hugh Masakala & Earl Klugh.

In 1992, Luke got his first taste of mainstream sessioning in a 2 years stint with iconic pop/soul group,  Hot Chocolate as their main keyboard player.   When he returned to Manchester he realised it was time to leave and he moved to London to take the role as the Musical Director of the hit Broadway production of “Mama I Wanna Sing” with Chaka Khan.

In  2006 Luke began his long-standing role as keyboardist in George Michaels band. He was front and centre at Michaels “come back” world tour, the ‘25 Live’ tour which entertained over 650,000 ecstatic fans over the course of a 49 date tour in 11 different countries. This was followed by George Michael creating history as the first artist to play a concert at the then new Wembley Stadium on 9 June 2007.

As a songwriter he co-wrote with the late Amy Winehouse on the Frank LP (“Take The Box” and “What it is About Men”), The Sugarbabes “One Foot In the One foot out” and Liberty X “Greed”. He has also written and produced advert and TV show theme tunes including for the hit show, “Sounds of Gospel” and most recently, the UK governments Modern Slavery -TV short film.

Luke cites as his most pivotal musical moment, his experience recording with BB King on “The Thrill Is Gone”.Sandwiched between uber legends, Eric Clapton & BB King, BB counted them into a song he had never heard. Luke says, “I had to call upon the old trick of “quickly finding the key when the congregation begins to sing and then just running the track”. He cooley performed for over 6 minutes with no sound, only to find out that the engineer had forgotten to turn up his monitors!

2015 saw the discarding of his mantle as a much sought after session musician, to began writing and recording his first solo album, The Duke calling upon his reputation, Luke was able to assemble a stella cast of featured artistes including, Roy Ayers; Frank McComb Najee, Brinsley Forde MBE (Aswad), Pino Palladino (The Who, D’angelo). In 2016, Luke returned to the live scene as MD for iconic neo soul duo, Floetry, for two sell out shows and their first UK shows in 10 years.

Luke Smith’s organ, piano and keyboard playing is not just great musicianship but also, a journey through contemporary black music. It is the story of immigrant communities and the influence of a melting pot of cultures and styles in contemporary music. Culminating in after years honing his craft under pinning a who’s who of multi award winning artistes, including a recent string arrangement for rapper Stormzy, to recording his own album.

Whilst Luke is excited about writing and producing his own music, he still get a buzz from working with great musicians, contributing, creating or replicating their sound in his own inimitable way. 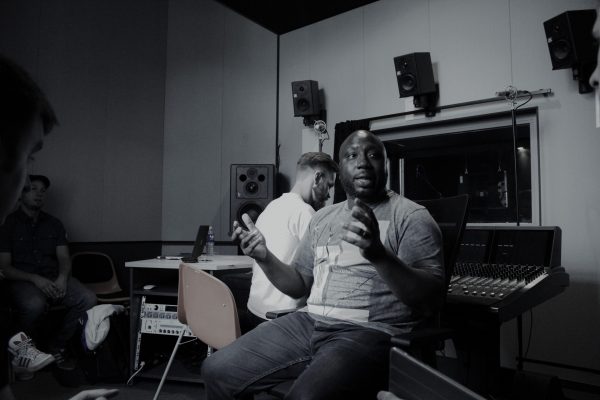 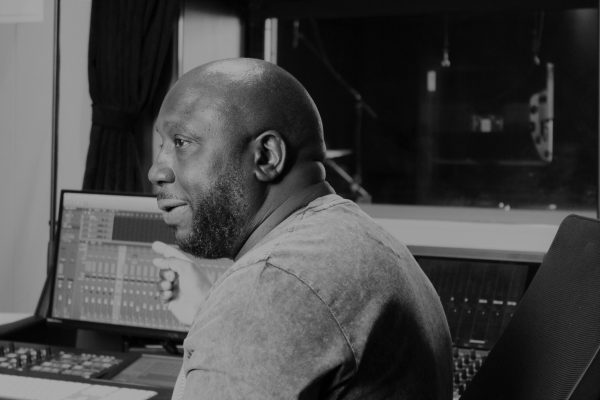 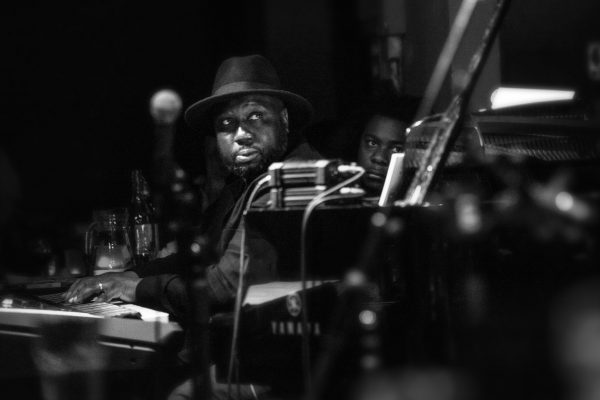 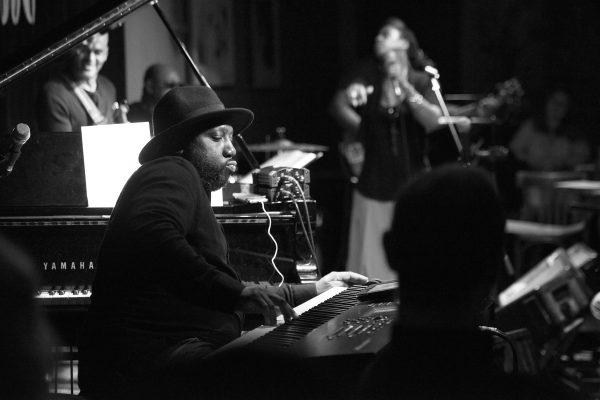 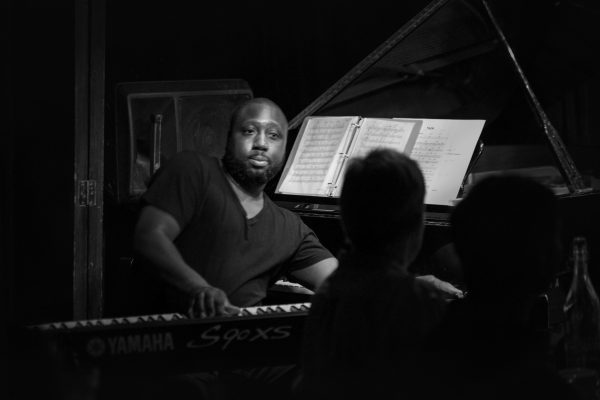 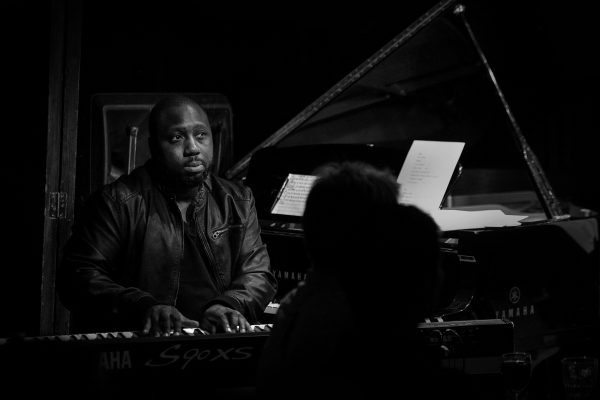