Blurb: Michael Ebenazer Kwadjo Omari Owuo Jr., better known by his stage name Stormzy, is an English rapper. He won Best Grime Act at the 2014 and 2015 MOBO Awards and was named as an artist to look out for in the BBC’s influential Sound of 2015 list. 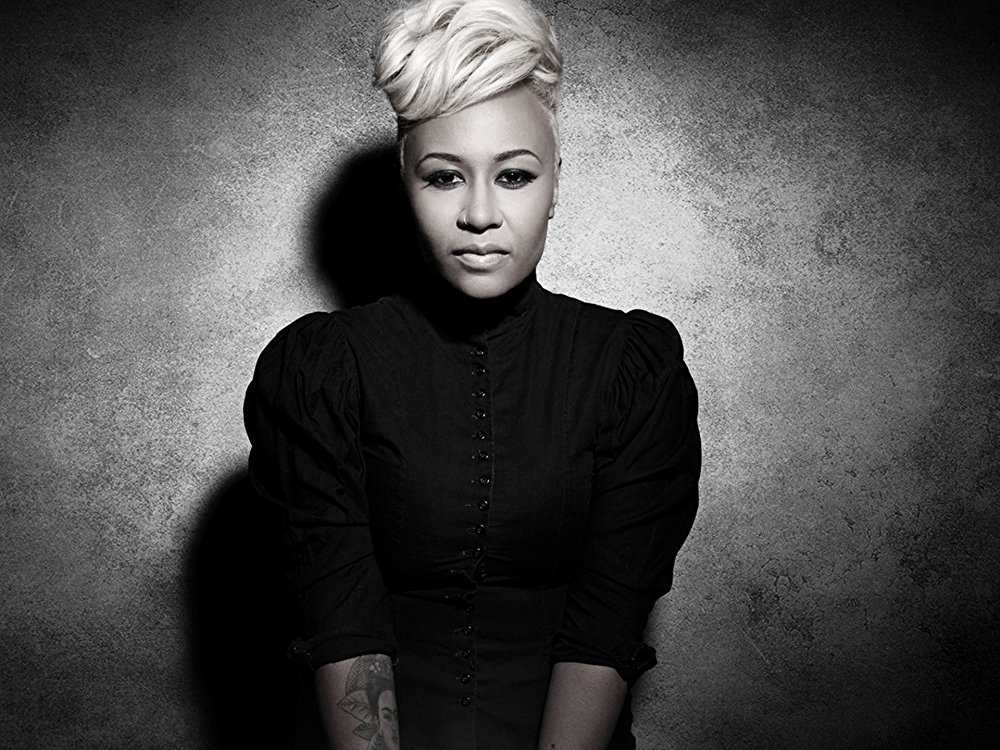