Blurb: Omar Christopher Lye-Fook MBE (born 14 October 1968 in London), known professionally as Omar, is a British soul singer, songwriter and musician. Omar grew up in Canterbury, Kent. He learned his craft classically, playing the trumpet, piano and percussion. He also spent two years at Chetham’s School of Music in Manchester, and the Guildhall School of Music in London. His most well-known song was his debut single “There’s Nothing Like This”.[1] It reached number 14 in the UK Singles Chart on re-release in 1991.[2] AllMusic noted that he is described by some as the father of British neo soul. 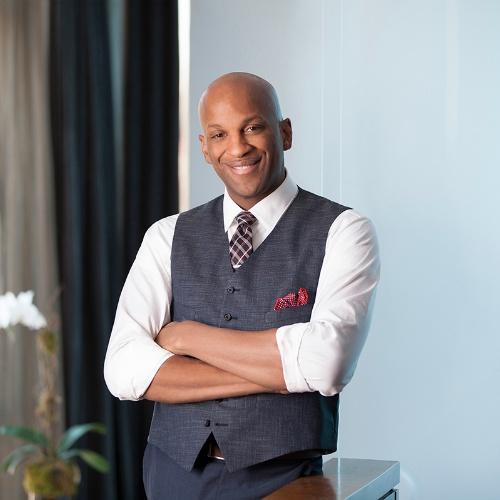