Blurb: Leona Louise Lewis (born 3 April 1985) is a British singer, songwriter and animal welfare campaigner. She was born and raised in the London Borough of Islington, London, where she attended the BRIT School for Performing Arts and Technology. Lewis achieved national recognition when she won the third series of The X Factor in 2006, winning a £1 million recording contract with Simon Cowell’s record label, Syco Music. Her winner’s single, a cover of Kelly Clarkson’s “A Moment Like This”, peaked at number one for four weeks on the UK Singles Chart and it broke a world record for having 50,000 digital downloads within 30 minutes. In February 2007, Lewis signed a five-album contract in the United States with Clive Davis’s record label, J Records. 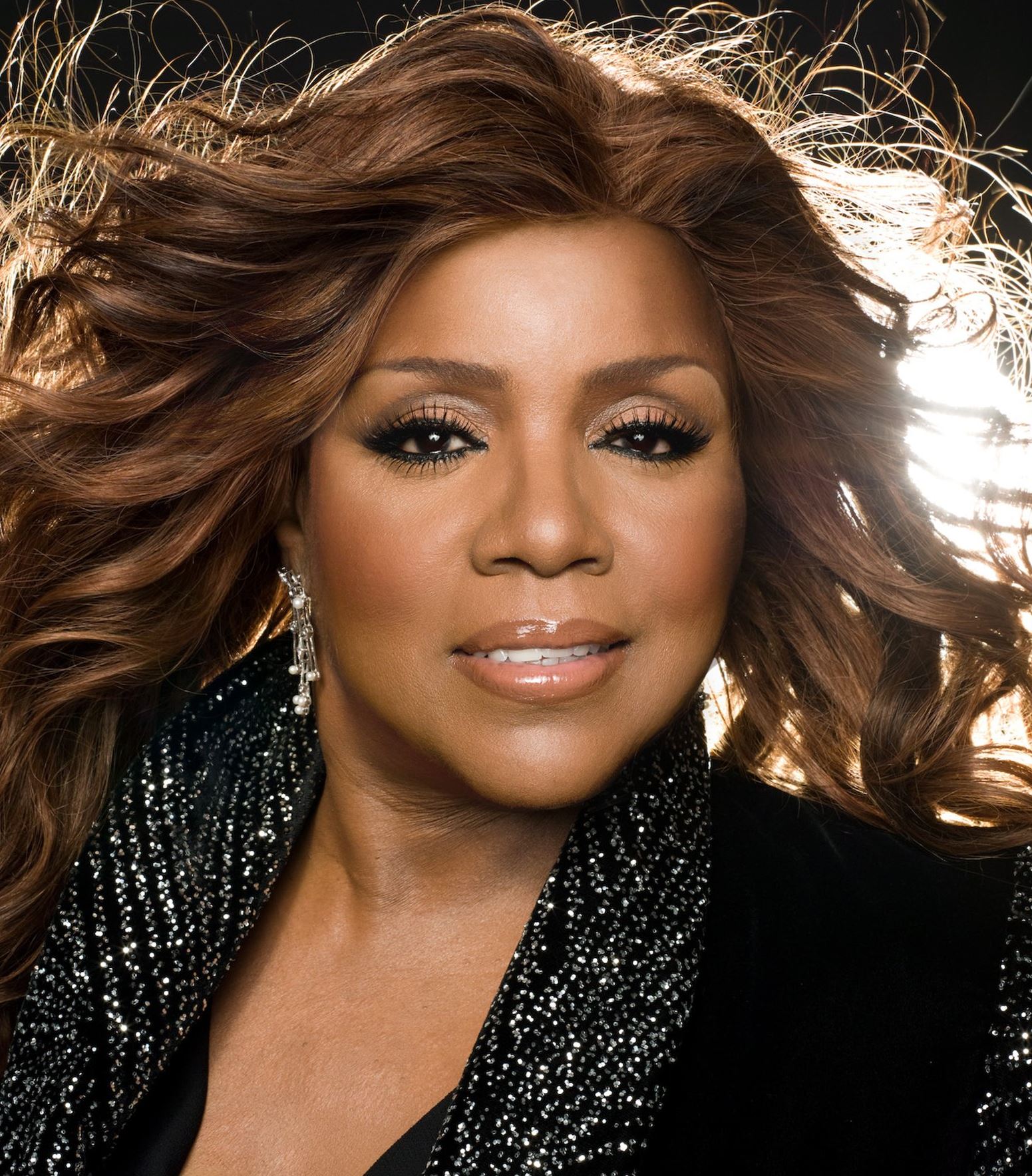