Blurb: Janet Kay Bogle was born in Willesden, North West London. She was discovered singing impromptu at a rehearsal studio by Tony “Gad” Robinson, the keyboardist from Aswad, who recommended Kay to Alton Ellis. The Jamaican-born Ellis, a successful rocksteady vocalist, had relocated permanently to London, where he continued to be involved with reggae music and was looking for a female vocalist to record a reggae cover of Minnie Riperton‘s song “Lovin’ You“. 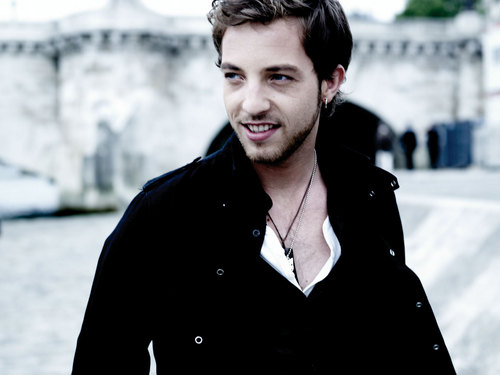