Blurb: Geraldine Estelle Horner (née Halliwell; born 6 August 1972) is an English pop singer-songwriter, clothes designer, author, and actress. Halliwell came to international prominence in the 1990s as Ginger Spice, a member of the successful girl group the Spice Girls, the best-selling girl group of all time with over 85 million records sold, of which more than 75 million copies sold with the quintet lineup with Halliwell. In 1998, Halliwell left the Spice Girls to pursue a solo career but later returned to the group when they reunited in 2007. Halliwell reportedly amassed a $40-million fortune during her last two years in the group. 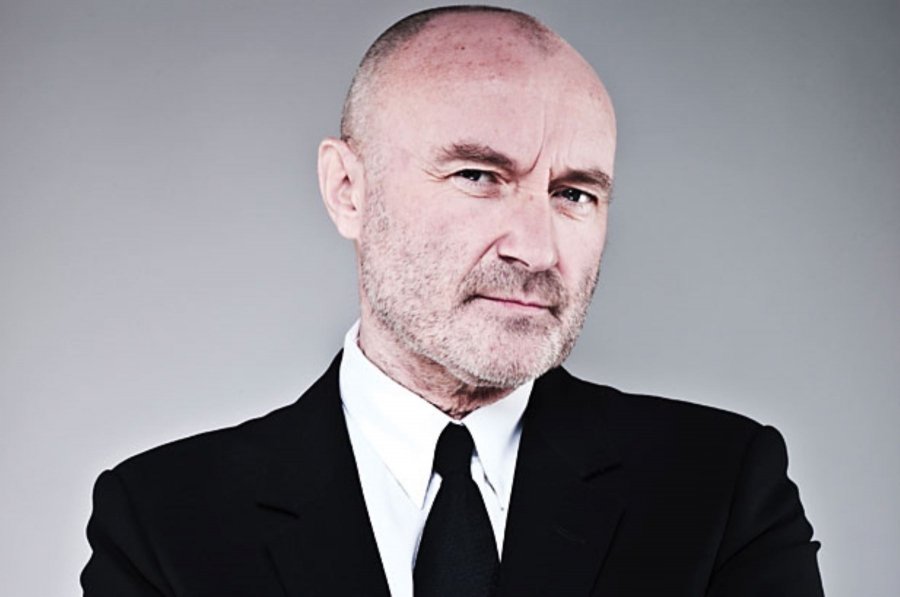