Blurb: Adele Emily Sandé, MBE (/ˈsændeɪ/ SAN-day; born 10 March 1987), known professionally as Emeli Sandé, is a British singer and songwriter. She was born in Sunderland, Tyne and Wear to an English mother and Zambian father. She was raised in Alford, Aberdeenshire. She became prominent after she was featured on the 2009 track “Diamond Rings” by the rapper Chipmunk. It was their first top 10 single on the UK Singles Chart. In 2010, she was featured on “Never Be Your Woman” by the rapper Wiley, which was another top ten hit. In 2012, she received the Brit Awards’ Critics’ Choice Award. 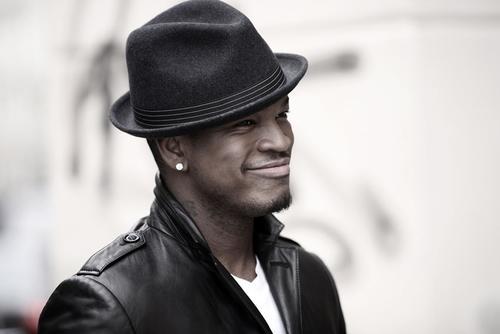