Blurb: Chaka Khan (born Yvette Marie Stevens, March 23, 1953) is an American recording artist whose career has spanned five decades, beginning in the 1970s as the lead vocalist and focal point of the funk band Rufus. Known as the Queen of Funk, Khan was the first R&B artist to have a crossover hit featuring a rapper, with “I Feel for You” in 1984. Khan has won ten Grammys and has sold an estimated 70 million records worldwide. 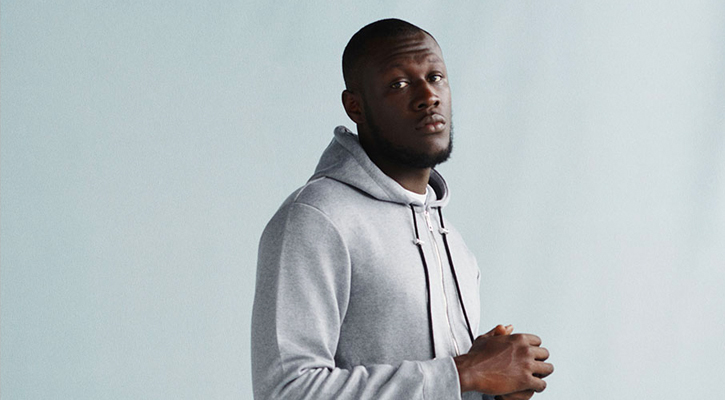